To VAR or not to VAR that is the questions and it’s a question that the FA don’t really want to answer at this point in time.

Sure they have decided to use it in the Carabao Cup all be it sparingly but really is that a true test of its merits. We all saw with our own eyes the clear benefits of VAR in the world cup in Russia and I have to admit it was a breath of fresh air and probably won Harry ”I only score penalties” Kane the golden boot.

Let’s face it if our referees weren’t so absolute tosh and didn’t make so many glaring mistakes that clearly cost teams points we probably wouldn’t be rattling on about it so much would we. But they are and we are and not much is going to change in the short term, well not in Little Britain anyway.

Not one English referee was invited to participate in this summer’s world cup in Russia and that is a glaring admission that FIFA don’t rate our referees   PGMOL the body that runs the professional referees in the UK don’t seem to grasp that they are failing the game at the highest level and even more disturbing is the wall of silence they have put up to stop anyone questioning them. The fact is the modern game is so fast and players do not always act in the best interest of sportsmanship and the game with so much at stake in the plethora of competitions the clubs take part in each season its abundantly clear the refs need help to get the big decisions right.

The FA often say the Premier League is the best league in the world, but, is it when PGMOL  refuse to move with the times and the FA’s blazers are more interested in their own old boy network than they are improving the standard of officiating in our green fair land?

I for one would like to see both the FA & PGMOL admit that they have got it wrong this season by not having VAR at every game and come out and tell us clearly and concisely what their plan is for the future. As long as Mike Riley continues to hide behind the ivory tower that is PGMOL & fine any club or official who dare question the sanctity of his decisions we will continue to struggle with the standards of officiating and fall further behind in the modern game.

It may of course end up costing a team or teams dearly during the season as these decisions can be the difference between winning a trophy or no trophy (unless you’re Spurs because they don’t do trophies) and relegation or staying up.

God help us all! 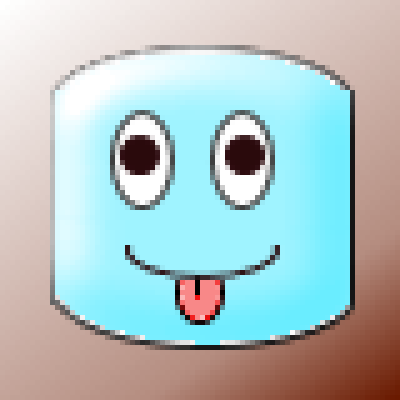